Once I found out the departure date of the ferry to Borneo and i had the ticket in hand on my way out of the country to renew my visa, I decided to get out of Jakarta to visit something else. Unfortunately, the only ferry was in two days and there was no other until after Christmas. I had only the chance to spend one night out.

Bandung is a “little” city not far from Jakarta. I say “little” as it is how locals described it to me, but it is the home for more than 8 million Indonesians. Bigger than many European capital cities and even some European countries.

To get there the options are bus or train, price or time wise, there are little differences. However, in terms of comfort train is the best choice. On the way there I took the bus as there were no more trains, from the 3 to 4 hours ride, 70% of the way is getting out of the Jakarta. Then a little stop to pray at sunset and that’s it.

I arrived to Bandung in the afternoon to a hostel where I was the only guest. Not bad! I activated my hangout and 2-3 hours latter I was at the main pub street of Braga drinking beers with a bunch of locals. I love this! 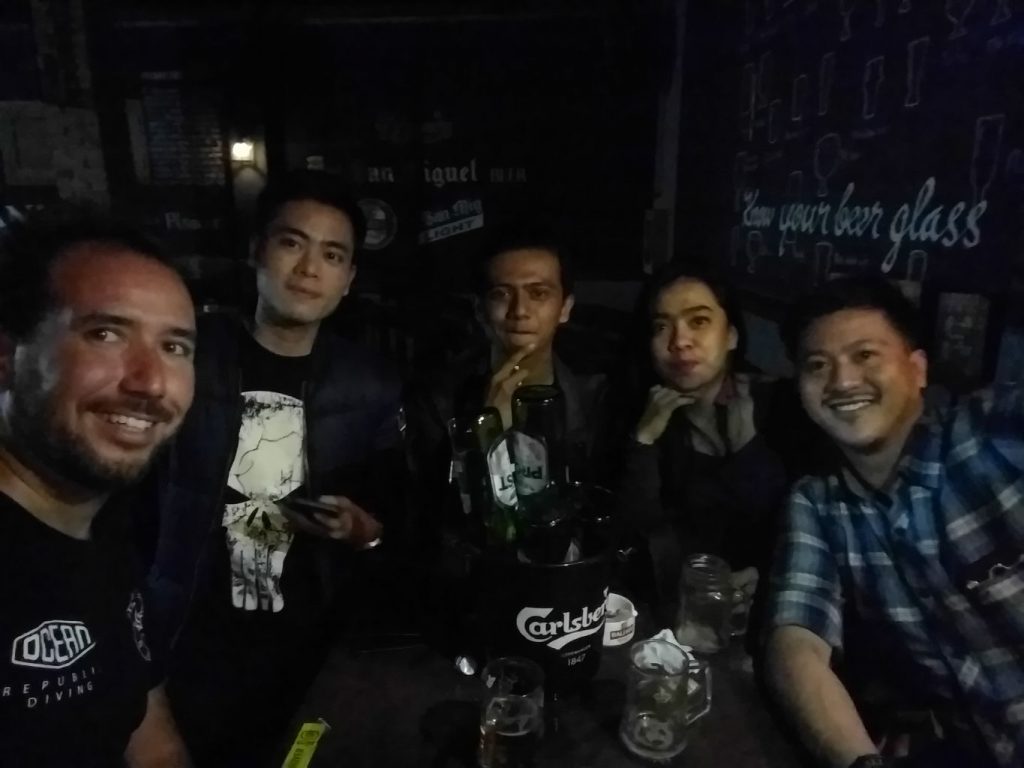 Next day I had my train back to Jakarta in the afternoon so I had little time to do things there. For sure if you ever go, it is worth a couple of days. The main town has little to offer, but it is in the surroundings where you can visit amazing landscapes.

To the south there is the white crater Kawah Putih, a unique landscape. To the north there are tea fields and another volcano.

From what I could visit, I went to the northern tea fields and the village of Lembang in the north. I had no time for everything, but the little I had I spent it talking with people. It was a very generous girl who took me in her moto to these environments and told me about all the other things I was missing for not staying longer. 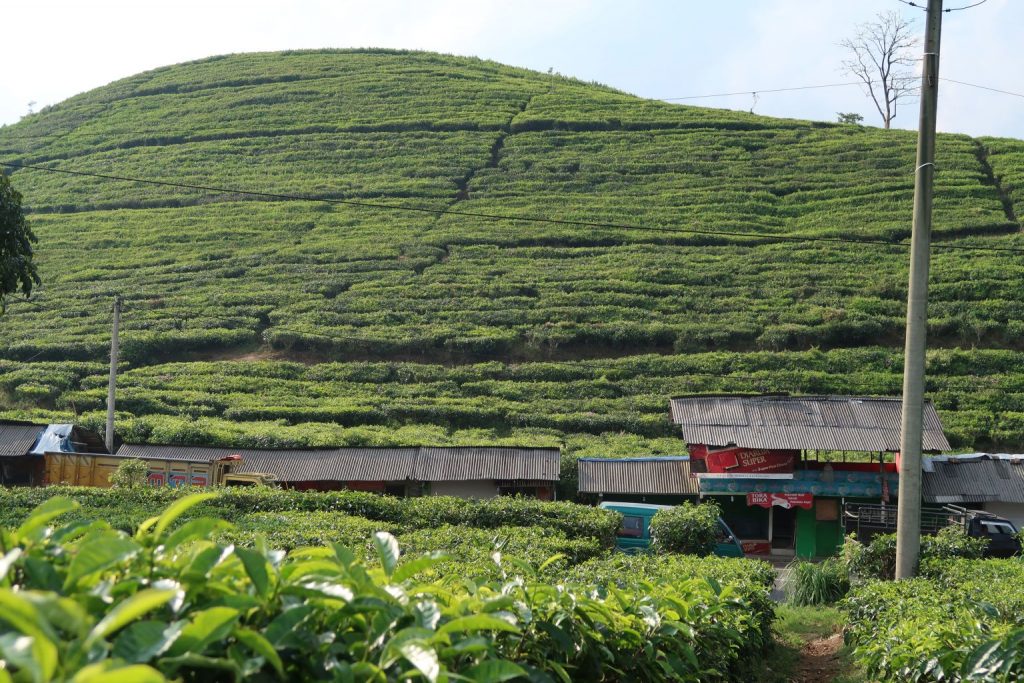 On the way back to the train station we passed by the City Hall and unfortunately, that was it in my express visit to Bandung. 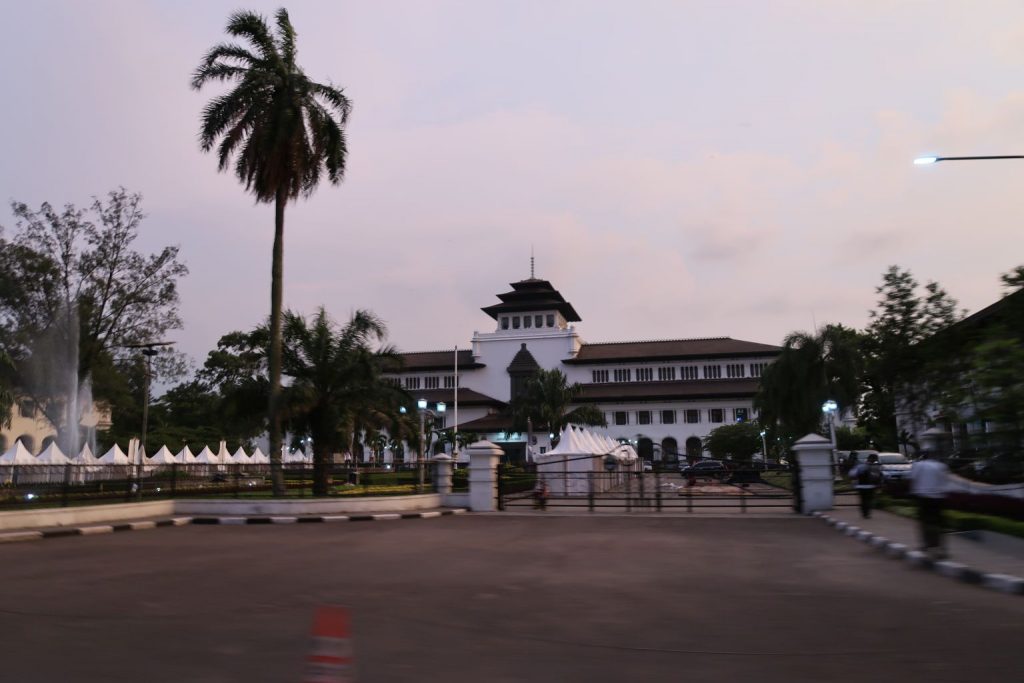