It has been a couple of days in Melaka. Who for some reason, it’s name reminds me of the city I started this journey, Malaga. The last days were amazing thanks to the people I met through Couchsurfing Hangouts. Yes, After a while travelling without that app, I am back to it. The last to night I spent them with them hanging out and eating at the weekend Night Market. 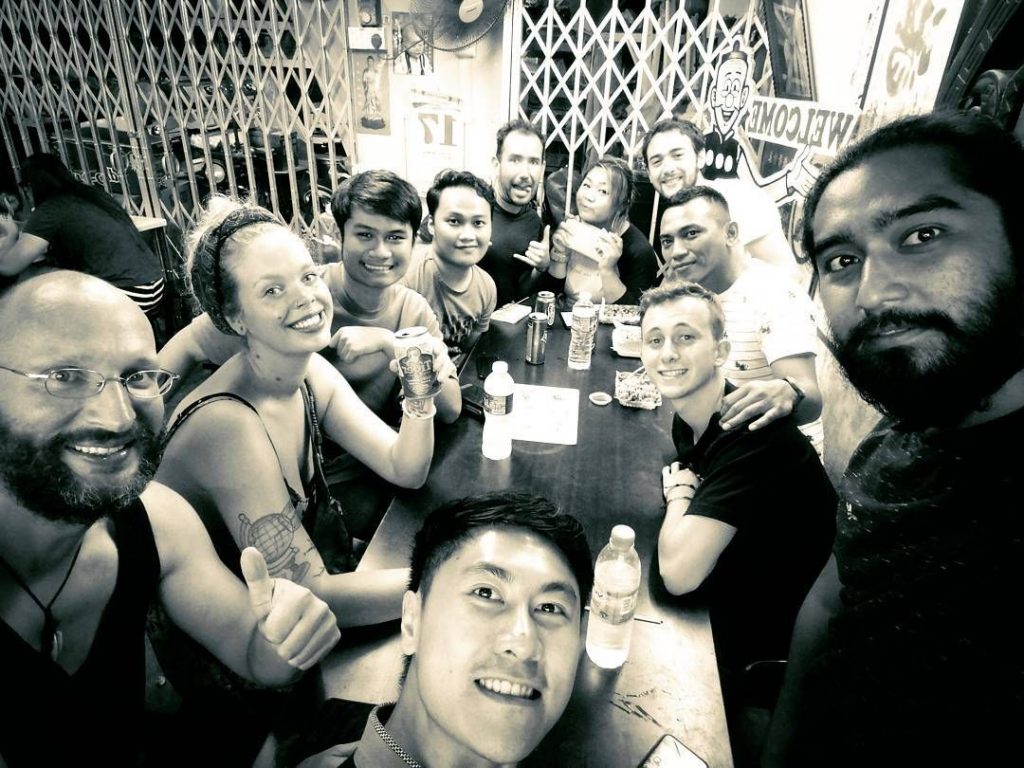 On Sunday, there was a regatta at the river.  Vessels were like long canoes but in a more traditional way. Teams were of 8 to 10 rowers a captain and a drummer to set the rhythm. The city was vivid. I found out that Melaka together with Cameron Highlands are the favourite weekend destinations for the citizens of the capital city. Here also many Singaporeans come for its tasty cheap food and the nice weather. 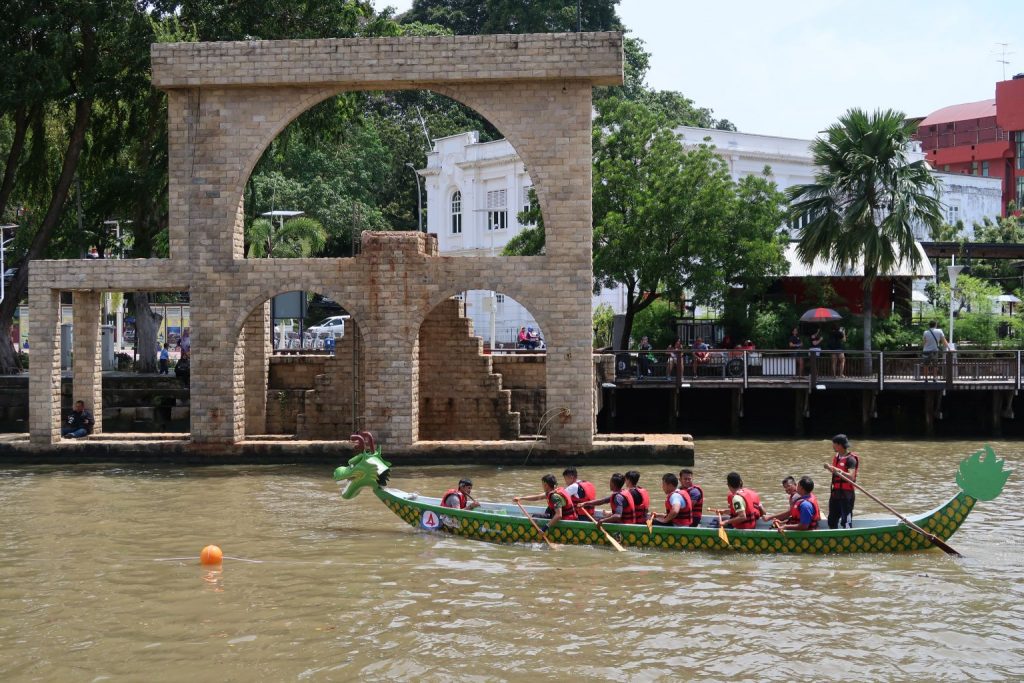 Along the day however, I kept discovering the city on my own. For the last day I walked along the riverside, admired the colonial architecture in the old town and spatially the style in the mosques there. The old town is not big, so temples of many religions end up near each other. 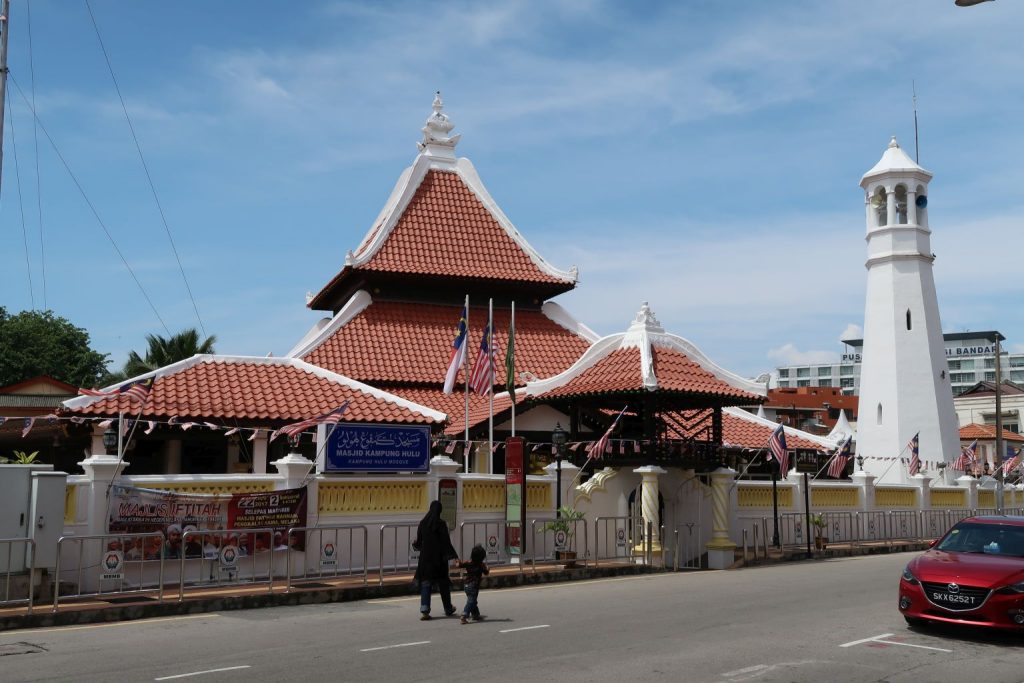 On the outer side of the river, are located the mane colonial buildings, the Clock tower, the Dutch square and a bit further, the Dutch graveyard. Although from the Portuguese colonial period there is little more than a famous Portuguese restaurant, the fortress and the remains of a church, the British and Dutch left much more in terms of housing and urbanisation in the old town. 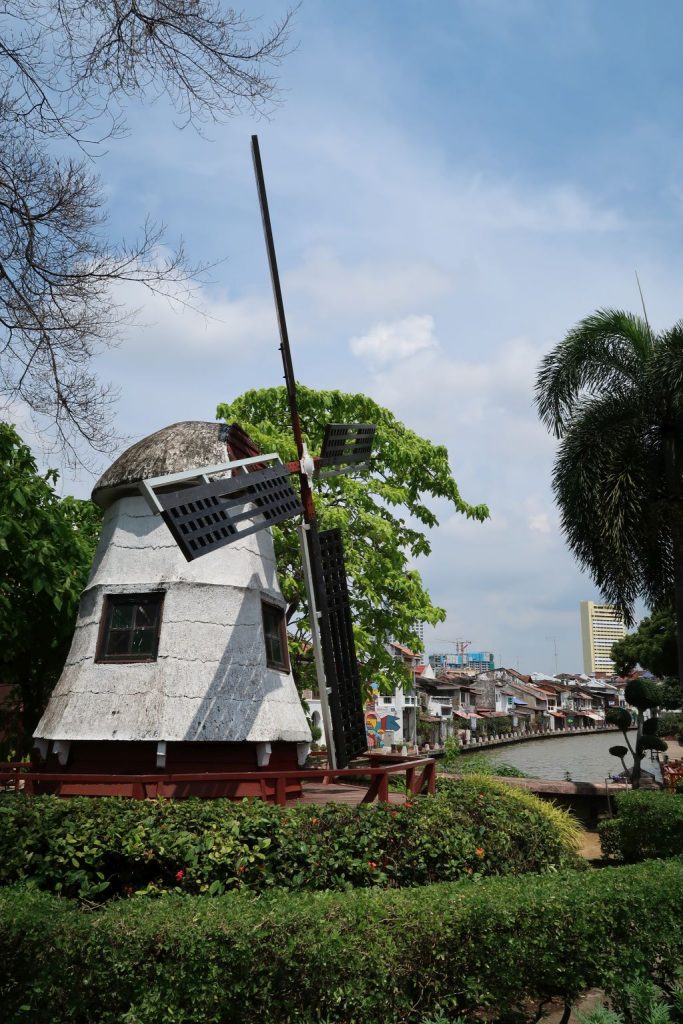 I left to Singapore the following day, not because I was feeling like moving, but because I felt I had to continue my journey. In every place I have been in Malaysia I could have stayed a couple of days more. If it wasn’t because I feel like confronting the challenge of finding a vessel to Indonesia and Australia, I might have stayed there for a while working and enjoying. Malays are by far the kindest people I have met by now in Southeast Asia.

At the hostel, Buffalo Soldier I felt little less than part of the family that own the Guesthouse.

Getting to Singapore from Melaka is not more than catching a bus that takes you directly to the neighbouring country. Just need to go down from the bus once in each border to pass the successive customs controls and that’s all. As European, visa is not needed and you get a stamp for staying up to 90 days. Much more than what I need.