If you are following this blog and you have read the previous posts, you might have notice that getting a ticket to the ferry was kind of an adventure. It reminded me of a roll game asking here and there to get to solve the quest.

To travel from Batam to Jakarta, there are also cheap flights which is the option most of the people is going to suggest you to take. Cheaper and faster. The ferry takes 28h so if you are not afraid of flights, or travelling overland and seas like me, you should be really willing to have an adventure if you go for this option

Long story short, if you ever think about taking this ferry here I tell you how to avoid struggling as I do. You can purchase the ticket online at www.pelni.co.id where also you can see the schedule for the following two months. If you prefer to buy it once in the Island, the only vendor I found was Paris Travel Agency at Nagoya just on the other side of the avenue from the BCA Bank and Nite and day Batam Hotel. They will charge you a little commission plus 4% if you pay with credit card.

The boat departs from Batu Ampar, wich is not far from Nagoya. It is probably the only non-ferry terminal in the Island, but more a cargo ships harbour. Nearby there is nothing more than a dirty cafeteria. So, if you want to bring something on board consider buying it in advance. 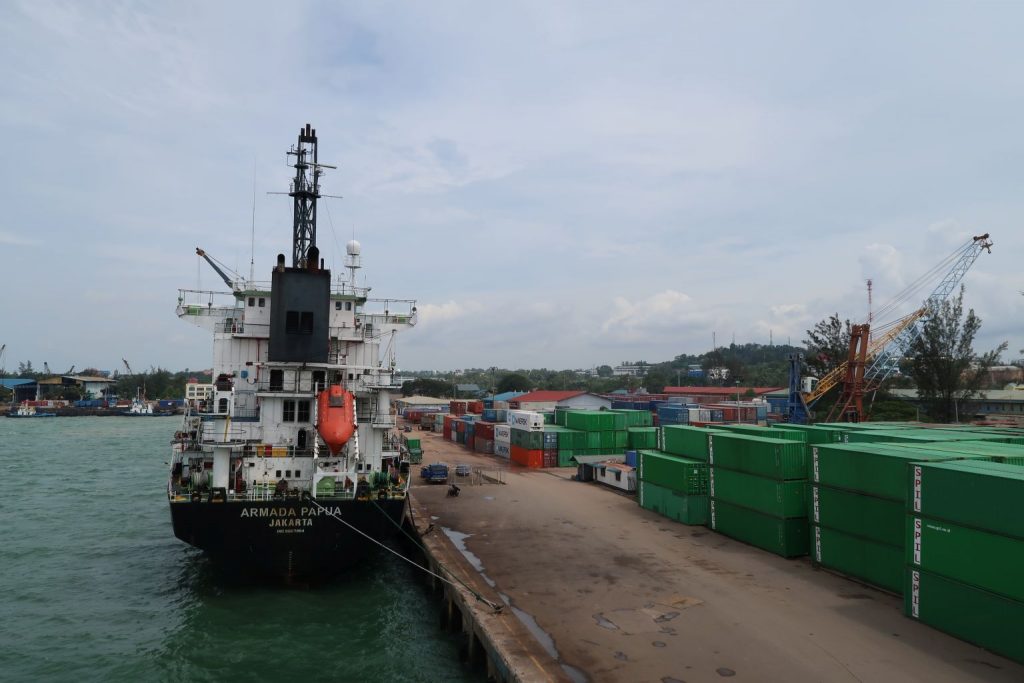 You will have to arrive to the port 2 hours in advance and the control to get into the boat is very simple, I even doubt they pay to much attention at what you are carrying with you. 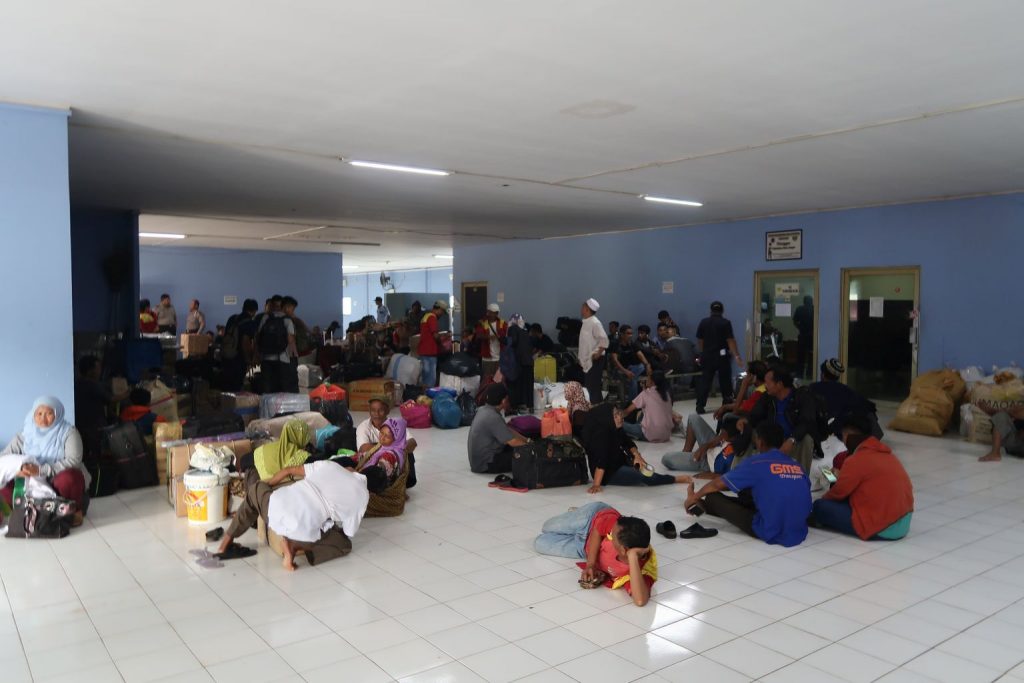 Once on board the ferry is very basic, pretty much rooms are distributed by class in different decks.

Economic are bunkbeds in a big common hall, Second and first class however have different options between sharing a room with 8, 6 ,4 or having a private one. Toilets are nasty dirty. People do not flush or flush does not work. I had the guts to have a shower, but a college I met on board at the end did only washed his face. 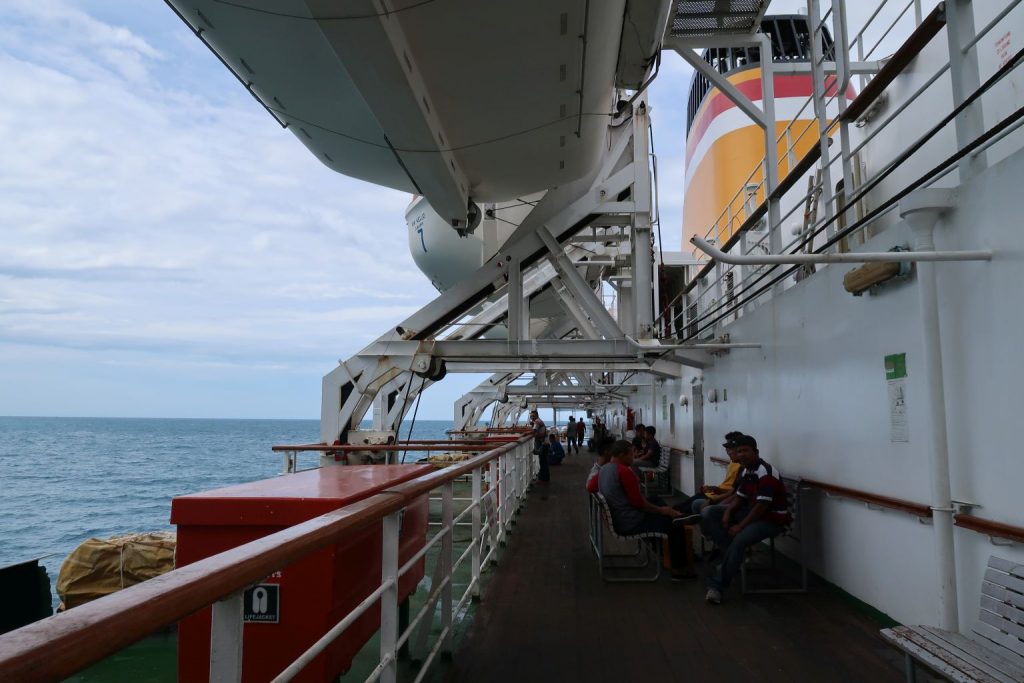 There is very basic food at the canteen and live music during lunch, dinner and at night time. There is no alcohol for sale in board and food won’t be much more than some rice with a piece of fish or chicken and a little slice of fruit. 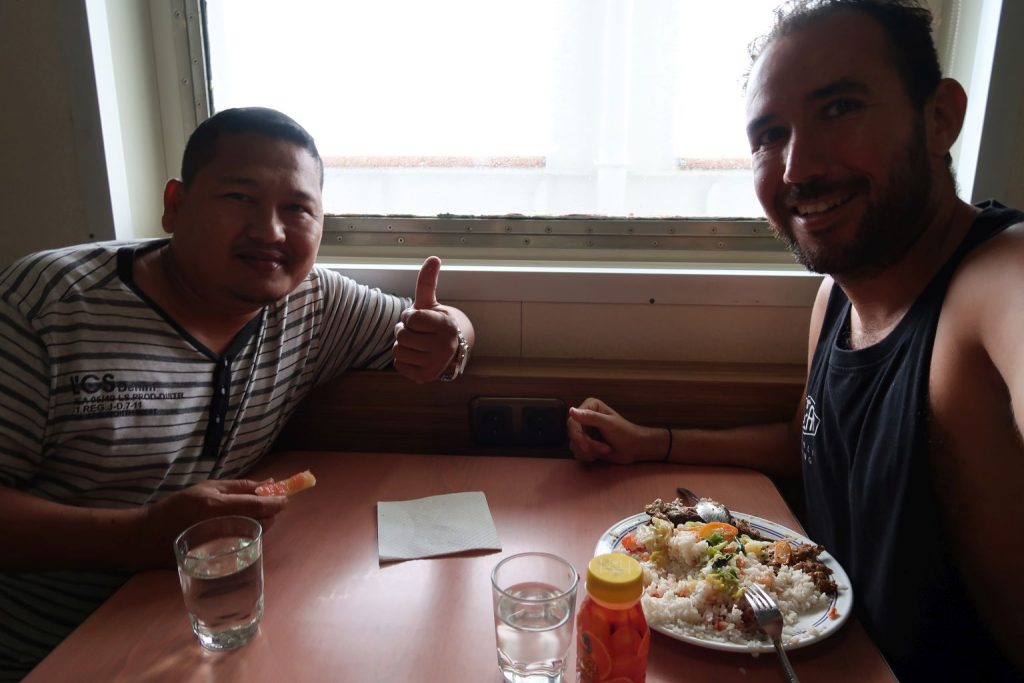 As activities, there is only one terrace and a little shop where to get a coffee or some snacks for two times what you would have pay out of the vessel and a fitness room with broken machines and a table tennis in good conditions.

The journey is long so prepare yourself some activities to entertain along the way. 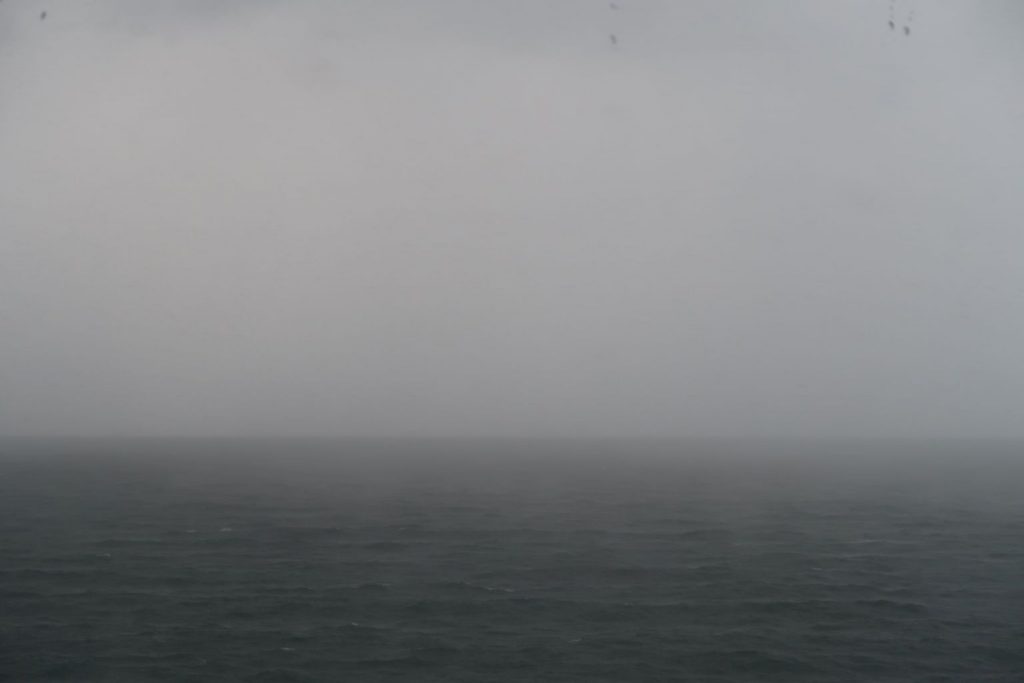 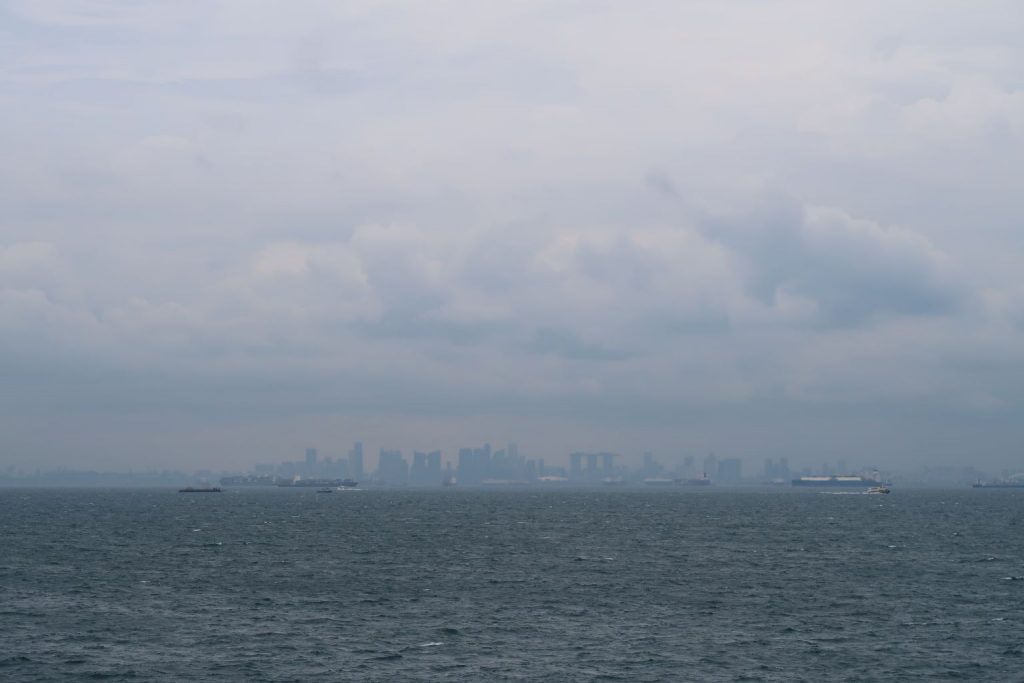